One of the most legendary releases in the history of music is now available as a unique and collectable 7” box set. The entire original album is included across five 45s, housed in a durable box lined with two versions of the B-Boy Records logo. Each 45 is enclosed in a mini replica of the B-Boy 12” jacket.

A true classic, Criminal Minded was included in Vibe Magazine’s 100 Essential Albums of the 20th century. KRS-ONE’s combination of street slang and Webster’s dictionary knowledge backed by Scott La Rock’s hard hitting, minimal beats helped set this album apart when it was originally released in 1986. With this now-classic debut album, BDP’s hardcore stylings helped to redefine the New York rap music scene. Criminal Minded elevated the standards and proved that rap could be a dynamic and consciousness-raising medium. Since its release, KRS-ONE has gone on to become one of the most prolific and critically-acclaimed artists in Hip Hop history. 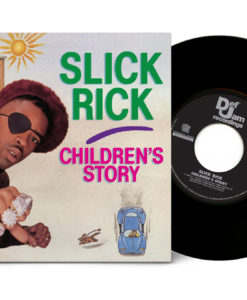 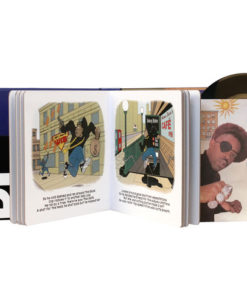 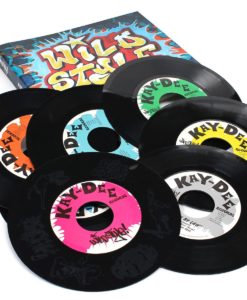 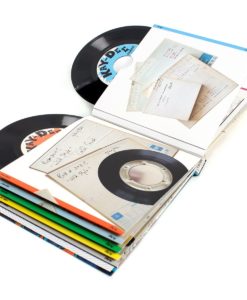 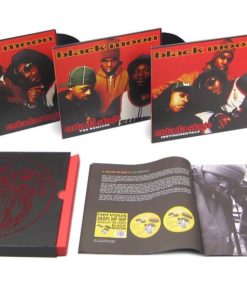 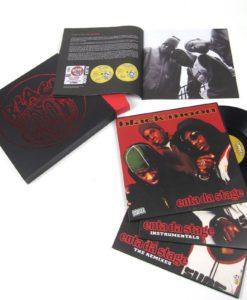 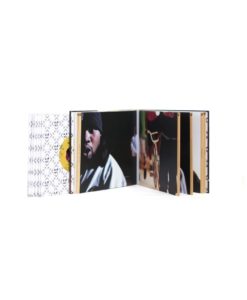